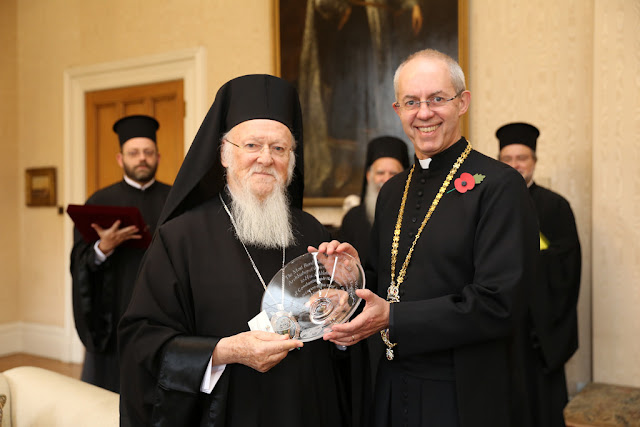 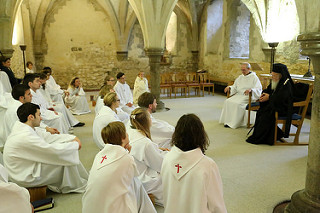 A choral evensong took place in Westminster Abbey, where the two leaders visited the Shrine of St. Edward the Confessor and blessed the congregation. During the service, the co-chairmen of the International Commission for the Anglican-Orthodox Theological Dialogue presented the Archbishop and the Ecumenical Patriarch with a copy of the latest Agreed Statement, entitled In The Image and Likeness of God: A Hope-Filled Anthropology. The text celebrates what Anglicans and Orthodox affirm together about the human person, created in ‘the Image and Likeness of God’ and will form the theological foundation for forthcoming discussions on the practical consequences of these theological presuppositions for addressing the key themes, including the protection of the environment, medical interventions, and questions around family life and ethics.
The programme also included two formal addresses by the Ecumenical Patriarch on the ethical concerns imposed by the ecological plight of the planet and on the current state of relations between the Orthodox Church and the Anglican Communion. 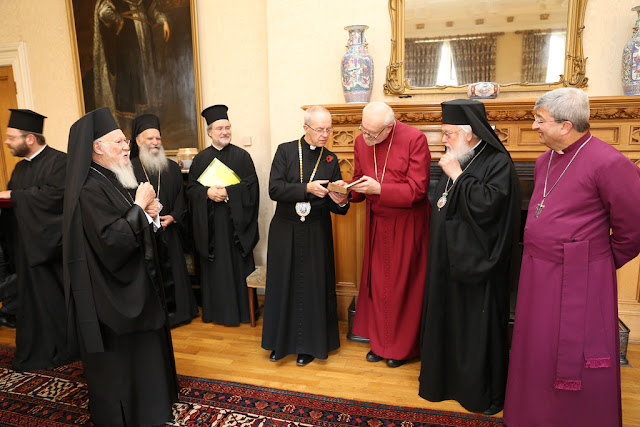 The visit concluded with the recognition that the Common Statement of the two leaders at their first meeting at the Phanar in January 2014 continued to provide the necessary basis and vision for witnessing to the Gospel of Jesus Christ today and with an invitation extended by His All-Holiness for a joint pilgrimage with the Archbishop of Canterbury to Nicaea and Cappadocia in 2016. 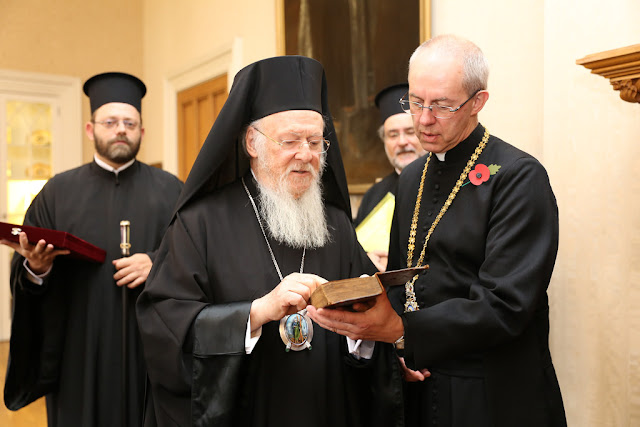 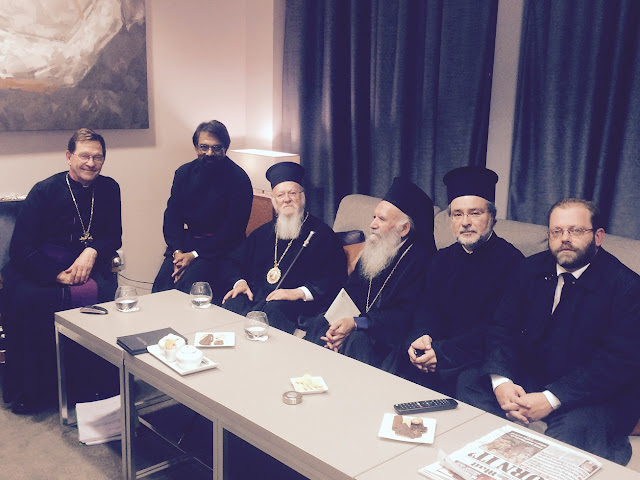